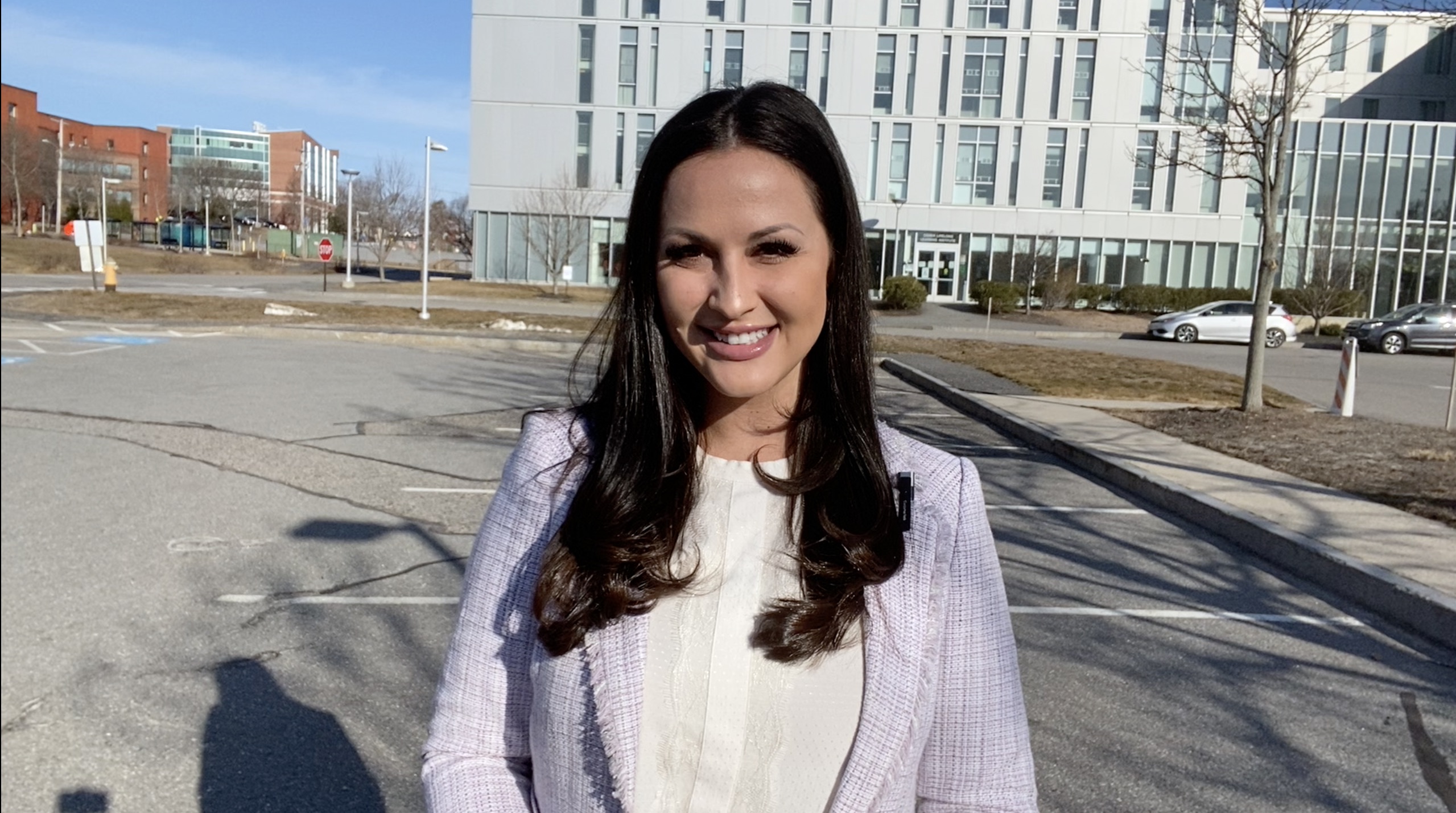 Deering is a great community within the city of Portland. The community of Deering has a population of just over 30,000 people. This area has a rich history beginning as part of Falmouth. Portland broke off from the town of Falmouth back in 1786. Westbrook followed Portland’s lead in 1814 and also broke off from Falmouth.

The section of Westbrook closest to Portland became the town of Deering back in 1871 and was annexed by the city of Portland in 1899. Its iconic avenues; Stevens, Allen, Forest, Ocean and Washington are the main thoroughfares fairs between Portland, Westbrook, Windham and Falmouth. These roads began as single roads bringing goods and people in and out of the area by horse car and electric trollies.

The area grew quickly as a residential neighborhood with folks working in the areas of textiles, fisheries, farms and more. Today Deering is known for its small community feel and ease within Maine’s largest city, Portland. The area is very family orientated with it’s “Porchfest”,, “Deering Oaks Family Festival” and Farmer’s Markets. There are many parks in the area to enjoy hiking, biking, walking, picnics, sledding, ice skating and just playing. Deering Oaks Park, Presumpscot Park, Mayor Baxter Woods and Edward Payson Park are just a few.

There are plenty of great places to eat in Deering as well: Bogusha’s Polish Restaurant & Deli, Bruno’s Restaurant and Tavern, Pella Seafood, The Bayou Kitchen, Ellsmere BBQ and The Knotted Apron are a handful of the local favorites. People living in this community love the short commute to work into Portland, or to Westbrook, Falmouth Freeport and South Portland. Public transportation is widely available here as well.

You get the best of both worlds with Deering Center and North Deering. A small community feel and all the amenities of a larger city. You just can’t go wrong.