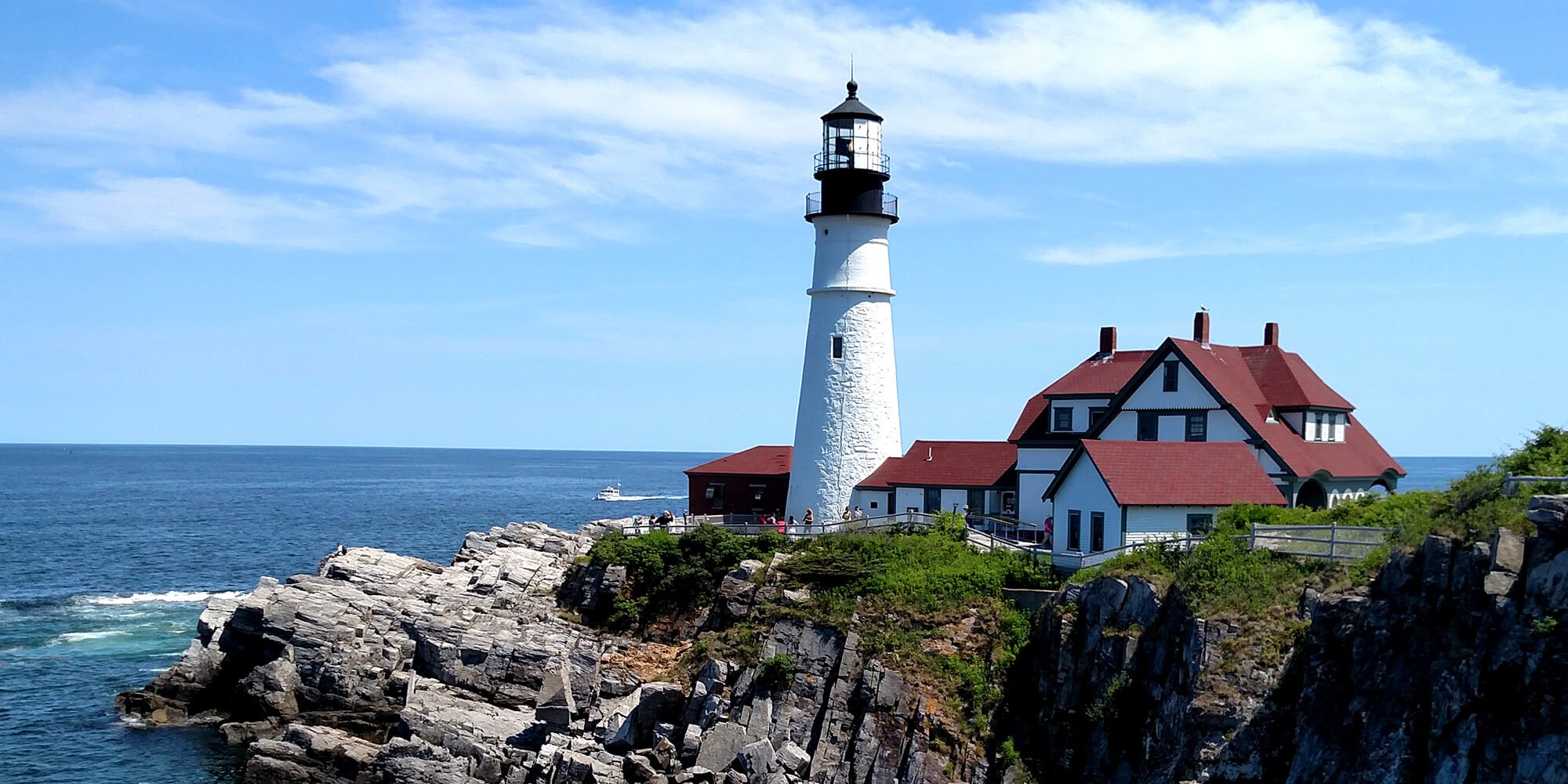 Cape Elizabeth is a popular destination near Portland, Maine, but what is it that makes the town so interesting that hundreds of visitors appear every year? We’ve listed some of the many interesting things about Cape Elizabeth that continue to draw visitors in, year after year.

Cape Elizabeth has a long history, with the town’s first appearance being on a map drawn in 1529, though it was nameless. In 1615 it was finally given the name Cape Elizabeth, after the sister of Charles I of England. Cape Elizabeth was originally a part of Portland, Maine, but its rural community had differing ideals than that of the industrial city. In 1865 the two areas agreed to separate, making Cape Elizabeth the independent town that we know and love today.

In addition to all that the lighthouse has to offer, Cape Elizabeth has a ton of different attractions. At Fort Williams Park, where Portland Head Light is located, you can find hiking trails, areas for sports and recreational activities, a museum, picnic facilities, and historic structures. In the town itself you’ll find many things to do. When it comes to dining, there’s no end to the fresh seafood options, especially those famous Maine lobsters. Cape Elizabeth is also dedicated to its rural roots, protecting and maintaining its Green Belt. Building is forbidden on this land so animals and plants can flourish in their natural habitats, while people can enjoy the trails. Additionally, there are two other state parks, one with a beach and one displaying rocky ocean views, as well as the Great Pond.