Why We Love Kennebunk

The state of Maine is made up of several small towns. Kennebunk is one of those towns. As of 2017, it had a population of 11,380. The town was founded on June 24, 1820, so when you visit this part of the country, you can expect to see some historical landmarks. There is also plenty of nature to explore in the outdoors. Kennebunkport is situated west of Kennebunk and can be reached in 12 minutes by car when taking the ME-9A W. Here are three things to do in Kennebunk, Maine.

Ocean Avenue is described as a beautiful drive that features the ocean, mansions and shops. Along the road, there are several opportunities to stop and park. You can also see the late and former President of the United States George Bush’s old vacation home. Shopping opportunities include quaint art galleries, local craft shops and clothing boutiques. For many, though, the ocean is the star.

The Seashore Trolley Museum is located in Kennebunkport, Maine, just a short drive from Kennebunk. It is the largest museum of mass transit vehicles as well as the oldest. The focus is trolley cars. Several exhibits are held there throughout the year. In 2019, exhibits included History in Motion: Public Transportation Connecting Maine Communities.

Goose Rocks Beach is also located in Kennebunkport and a short drive from Kennebunk. Known as a family-friendly beach, it is well-kept. It allows for about three miles of walking, sunning and gazing.

Get to know Kennebunk better with our featured images and videos. 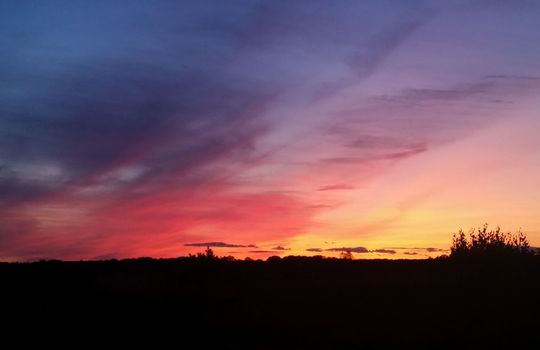 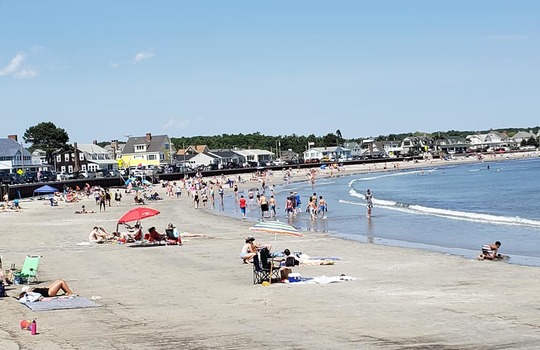 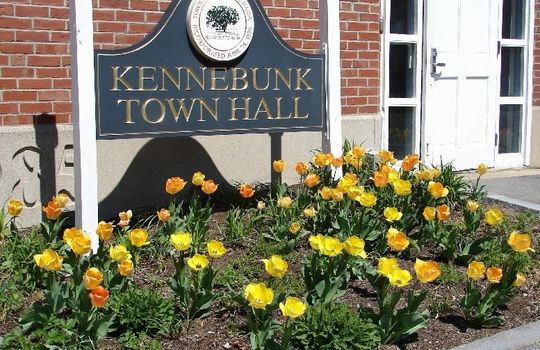 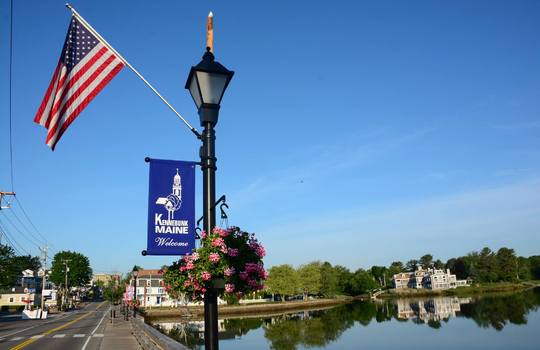 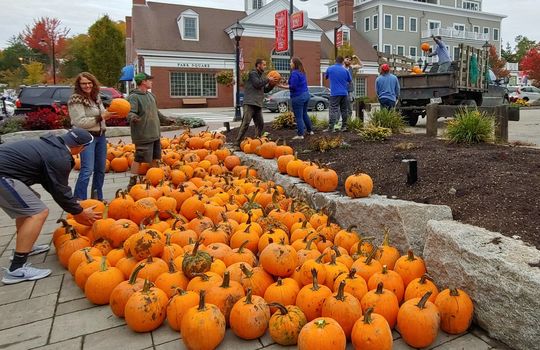 The Best in Kennebunk

Browse through the top rated businesses in the most popular categories Kennebunk has to offer.

View our selection of available properties in the Kennebunk.

Check out the latest demographic information available for Kennebunk.

Learn more about schools near Kennebunk complete with ratings and contact information.