Why We Love Portland

Portland is one of the largest cities in the state of Maine in United States, situated on a peninsula encompassing Casco Bay. A stroll inside and out of Old Port provides a perfect introduction to Portland’s rich history, not to mention its exceptional food scene. The Old Port waterfront is among the top destinations for both locals and tourists with its working fishing wharves and rehabilitated warehouses that are converted into restaurants and shops. Close by is the Western Promenade which is a public park on the top of a bluff that provides magnificent views of the river and mountain. Its adjacent district, the West End, is packed with Victorian-era homes, including the Victoria Mansion museum.

Get to know Portland better with our featured images and videos. 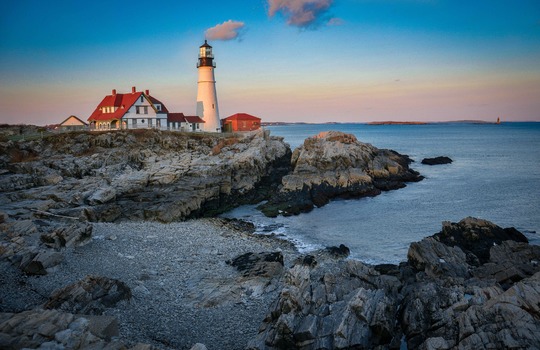 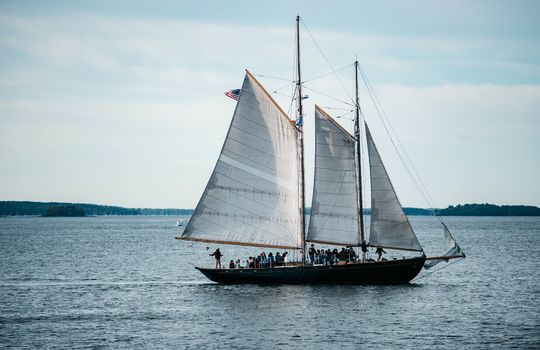 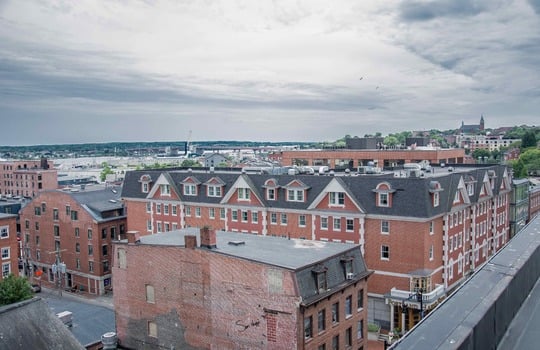 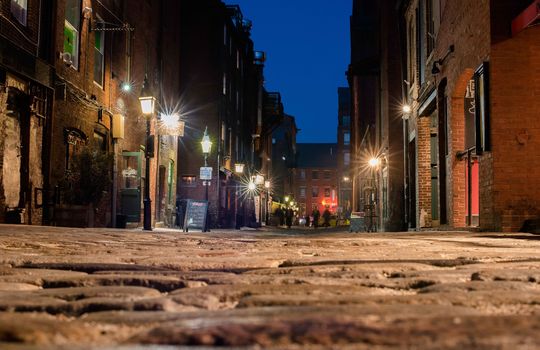 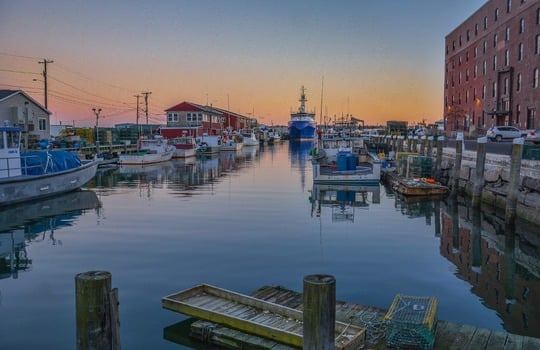 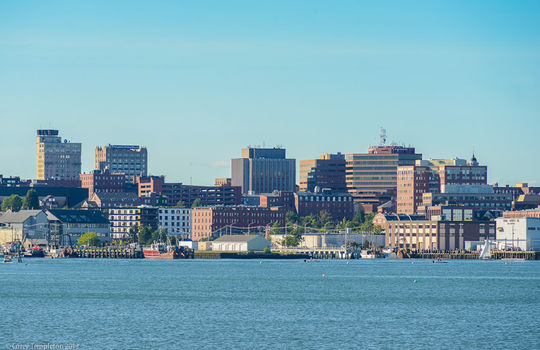 The Best in Portland

Browse through the top rated businesses in the most popular categories Portland has to offer.

View our selection of available properties in the Portland area.

Check out the latest demographic information available for Portland.

Learn more about schools near Portland complete with ratings and contact information.

Read interesting and helpful resources and articles related to Portland

3 Things To Do This Winter In Maine

It may be cold outside, but there's still plenty to do in Maine! Here are 3 activities to keep you… read more

Our Favorite Restaurants In 2022

Enjoy the best dining experiences Maine has to offer! Here are our top 3 favorite restaurants for 2… read more