Things You Didn’t Know About Saco 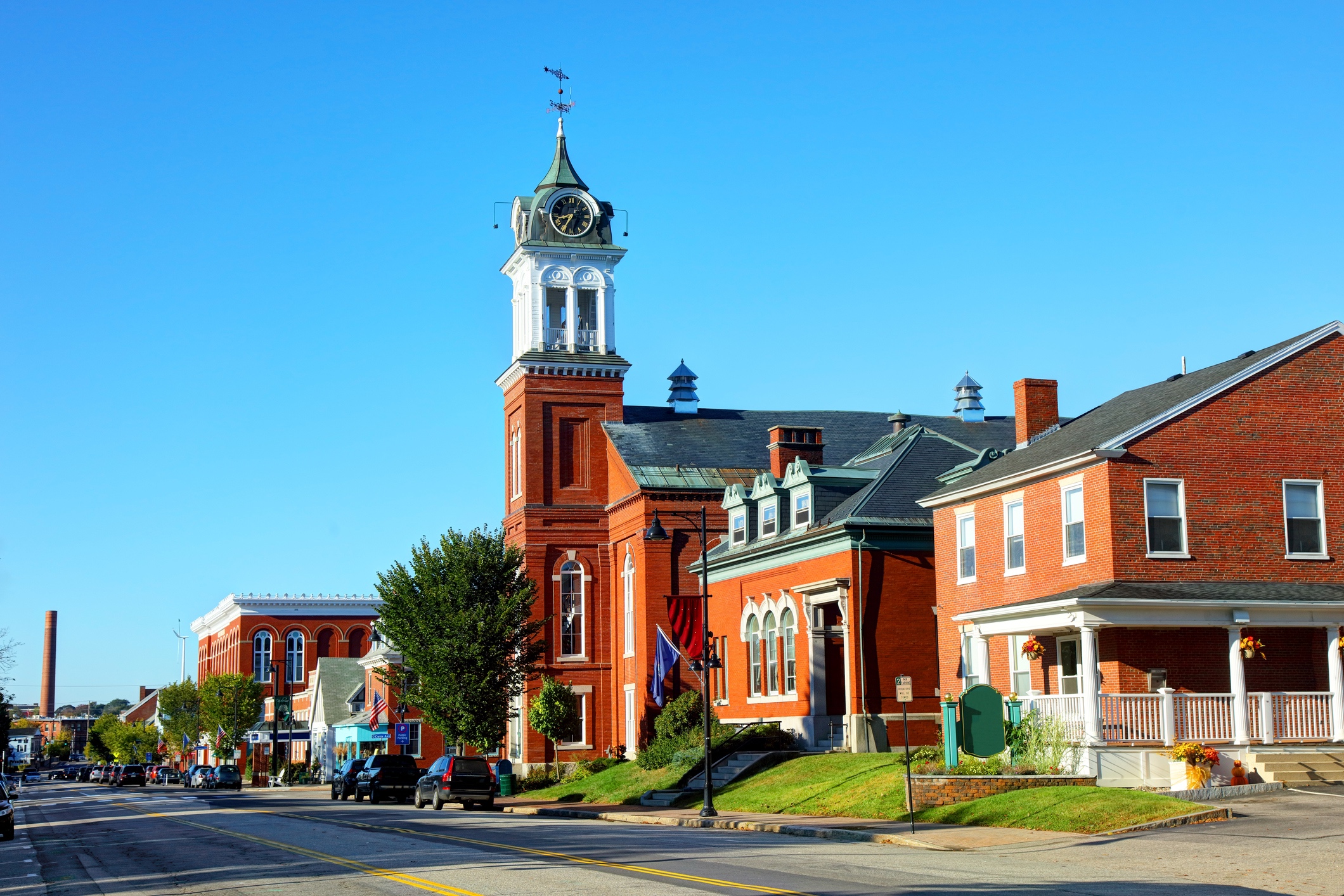 Saco, Maine is at the south coast of Maine and is recognized for its high quality of life. Historically in the industrial age, Saco was known as a leader of textile manufacturing. Saco is located between 7 miles of sandy ocean beaches and the beautiful Saco River. Today the city is known and praised for its quality labor force and great business atmosphere. The residents of Saco have roots from Europe and Quebec, which brings out the cultural diversity that plays a role in making this a great place to live.

The first permanent settlers in Saco arrived in 1631, and initially, the town was called Pepperellborough. This name was later changed to Saco in 1805. And in the 19th century, there was industrial capital development, which with time led it to host dozens of industries. The town went through various changes and became a city in 1867. It later went on to survive the changes and challenges that came over the years and thrived immensely. The many changes have today worked to the advantage of the city as it now boasts of beautiful buildings with the architectural designs telling stories of the changes that the city has overcome as it continues growing.

Today Saco Maine is an awesome place to live with so much to offer and a vibrant community with a rich history. Not only does the city play host to a beautiful river and naturally fantastic beaches – it has great historic education institutions and dining. But it doesn’t end there, whether you are visiting or planning to live in Saco; the award-winning Museum or the historical sites are some features you can’t find elsewhere. And if you are thinking of moving to Saco, Maine, then you will be glad to know that there are both modern homes and old homes with big yards for sale. A great place to opt for if you are looking to be part of the growing history.

Education is an important part of Maine, and Saco boasts of the excellence of Thornton Academy as one of its leading and historic academic institutions. The Academy was founded back in 1811 and has over the years been a source of inspiration to the community in Saco. Having grown together over the years with the city, the school commands great respect as it works hard to maintain a perfect reputation. The school is the largest independent school in Maine, offering 200 classes with a focus on respect to diversity and multiculturalism.

With the community constantly growing and developing at a high rate, Saco Maine offers a marvelous environment for family life. Everything you need to keep your family entertained, relaxed and secured are found in Saco.