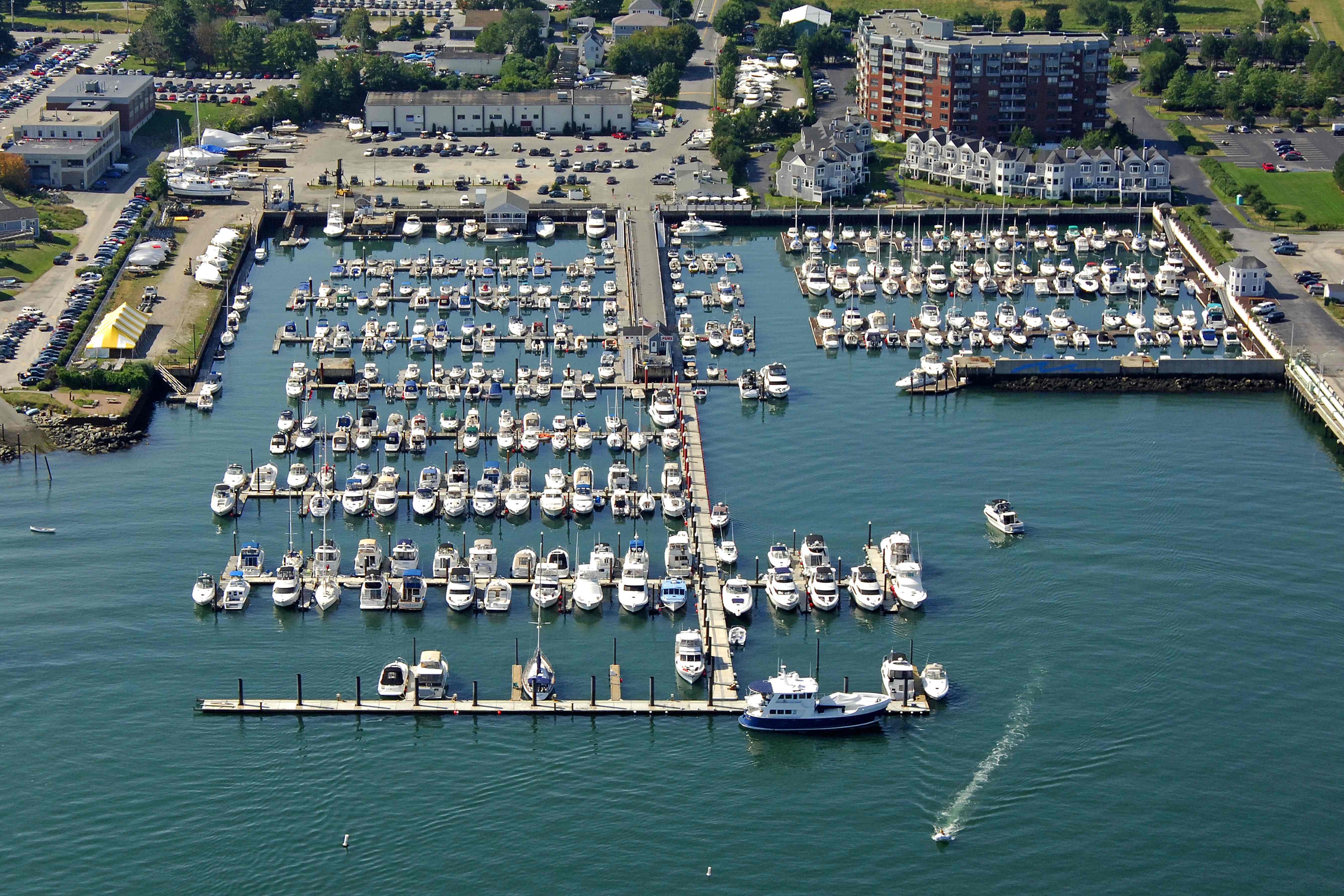 South Portland is the fourth largest city of Maine, situated in Cumberland County. This is one of the most significant coastal cities of the U.S., overlooking Casco Bay islands and Portland skyline. The city was founded back in 1898, and it immediately became a hub of economic activities due to its close proximity to air, rail, marine, and highway transportation options.