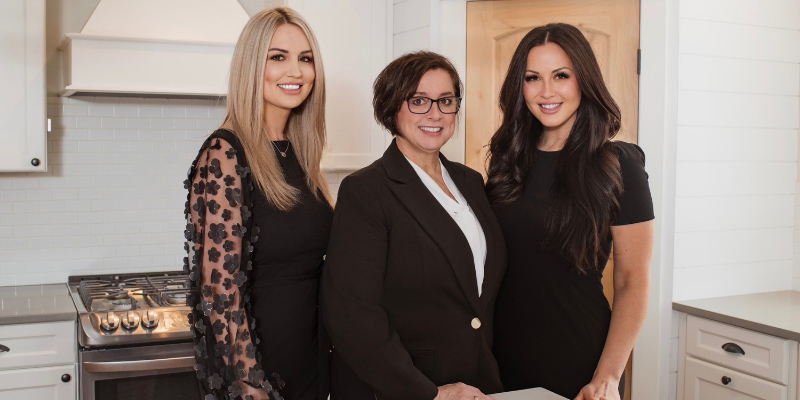 Women have been drawn to the Real Estate Industry since the late 1700’s.  However, in the 1700’s women were only allowed to work in administrative roles.  By the late 1800’s women were slowly moving to the roles that were not previously available to them, brokers and agents.  The first female to join the National Association of Realtors was in 1910 and until the 1950’s women were not permitted to hold a seat on most real estate board at the local level.   With the women’s liberation movement of the 1970, women real estate agents and board members slowly became the norm.

Women gravitated to the real estate business because they were able to work around the family schedule.  Usually, this was not a full-time career and often did not last very long.  Unlike male realtors and brokers, females had other responsibilities and were encouraged to stay home with their families.

Today’s female residential real estate agents and brokers can compete with their male counterparts on a level playing field.  Strong businesswomen are proud owners of their own successful real estate companies throughout the country.  Today the profession is dominated by passionate women with more and more women joining this career path where they have the power to succeed on their terms.   That however, is not the case regarding equality in the commercial real estate market.  The majority of CEO’s for commercial real estate brokerages are still male.  That being said, it is only a matter of time before women reach higher and gain those prestigious positions.

If you are interested in a career in real estate, you can get more information from Bailey Pate on how she became successful.  http://www.baileypate.com